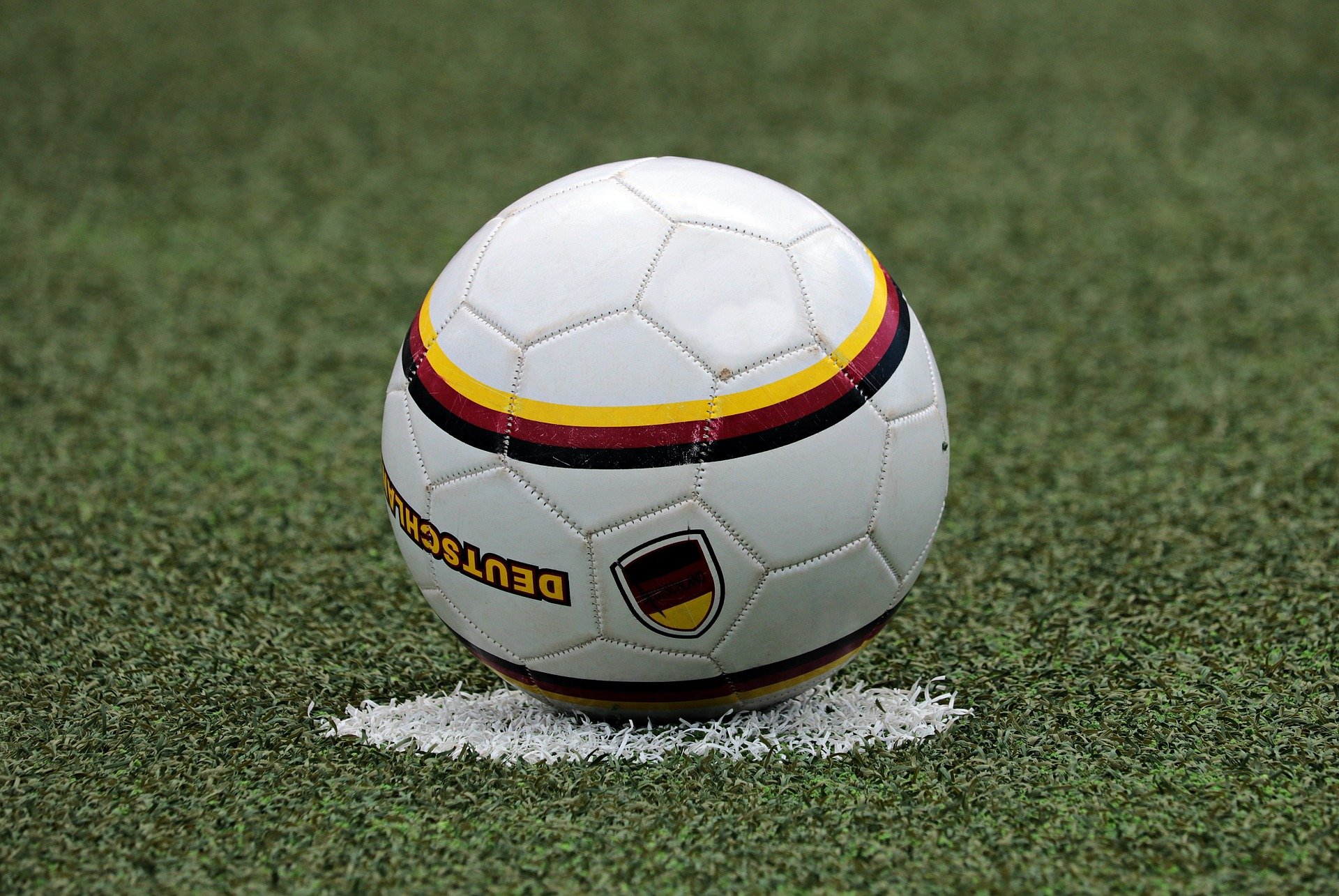 Children, divorce and the law

Generally speaking, though child-related matters are dealt with almost entirely separately. If proceedings are necessary these would almost invariably be commenced under the Children Act 1989 and relate to children of cohabiting couples, children born outside a fixed relationship as well as children of divorcing parents.

There has been a great deal in the Press recently about the handling of child-related cases in the Family Courts. It is generally accepted first that the Court is usually an inappropriate forum to resolve disputes relating to children, particularly contact issues (see below).

Secondly, the proceedings are inordinately slow. Thirdly they can be very expensive.

Finally, the result is often unsatisfactory and enforcement for breach of an order is both difficult and expensive.

If at all possible disputes relating to children should be resolved outside the Court. Mediation through one of the mediation services is often far more successful than the issuing of court proceedings.

Mediation not only requires the parents to reach an agreement rather than have a solution imposed on them which neither is happy with; it also requires the parents to address the issues which are giving rise to the disagreement in the first place. Parents are now required to attend a meeting explaining how mediation works before any proceedings are issued.

We popularly still refer to issues of custody and access. However, since the provisions of the Children Act, 1989 were implemented in 1991 the terms are now residence and contact.