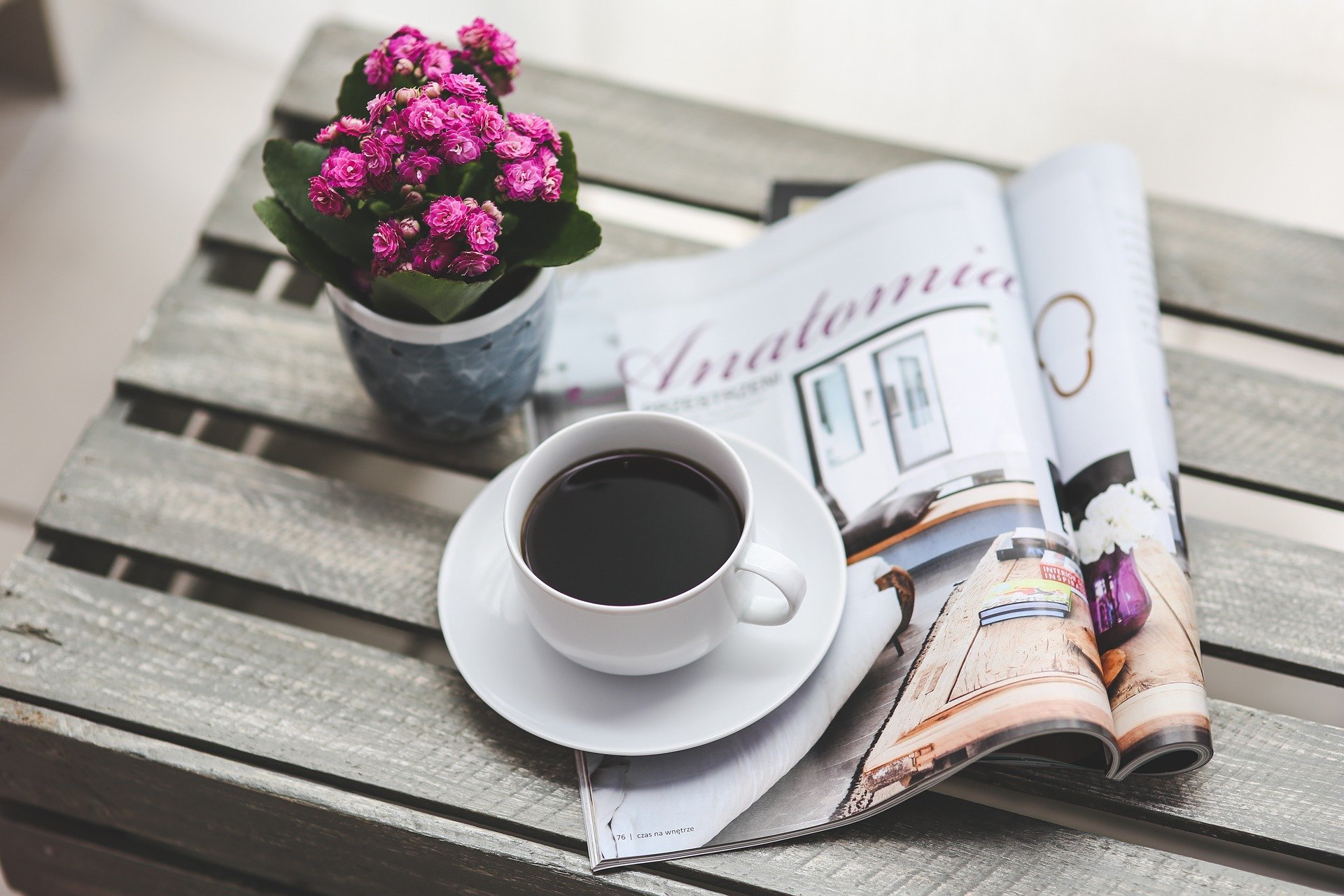 They should only be commenced as a last resort. The threat by the absent parent of commencing residence proceedings is a very powerful weapon but one which can cause untold emotional damage.

The Court has certain basic premises. First, the interests of the child/children is paramount. Secondly, other things being equal the status quo is to be preferred. It is a big step for children to be disrupted, particularly if this involves a change of school and loss of their friends. Thirdly, the Court does not like to see siblings split up. Finally, the Court will balance the child’s immediate needs against long term needs. An example would be where an otherwise good parent is what is called ‘implacably hostile’ to contact. In those circumstances the Court might give residence to the absent parent, if the parent with day to day care was embarked on a course of parental alienation ie trying by whatever means to exclude the other parent from a full relationship with the children.

These cases tend to be hard fought, very expensive and very emotionally damaging for both the parents and the children. One should not embark on such a course unless there is not only a very good chance of success, but also you are sure it is in the childrens’ long term best interests.

Contact proceedings are less black and white. Where there are two apparently reasonable parents, matters can often be successfully resolved by mediation. It is often the case that it is simply a matter of misunderstanding or lack of communication. It may be a case where the couple, one or both, are acting out their anger and feelings through the children. It is almost invariably the case that both parents will insist that they are acting in a way they perceive to be in the best interests of the children.

There are cases where the parent with care will sabotage contact with the intent of cutting the other parent out of the children’s lives. There will be cases where the absent parent is deliberately trying to make life difficult for the other spouse. It is often the case that contact goes smoothly until one or other of the parents meets someone else. It is then that the finality of the break sinks in.

I consider that of all the areas of divorce/family law the Court process is the most unsuitable in cases of contact. A fair result is when both parents feel equally aggrieved by the Court’s decision. It really is, in most cases, far better to try to resolve matters face to face, through trusted friends acting as arbiters, or through mediation.

There are two other kinds of order the Court can make, prohibited steps and specific issue orders. The distinction between these two names is rarely important. They are designed to deal with the sort of problems which arise, even if the parents are agreed on the bases of residence and contact. Frequent examples might be the parent with care changing the children’s schooling without consulting the other. Another might be disagreement as to holiday arrangements.