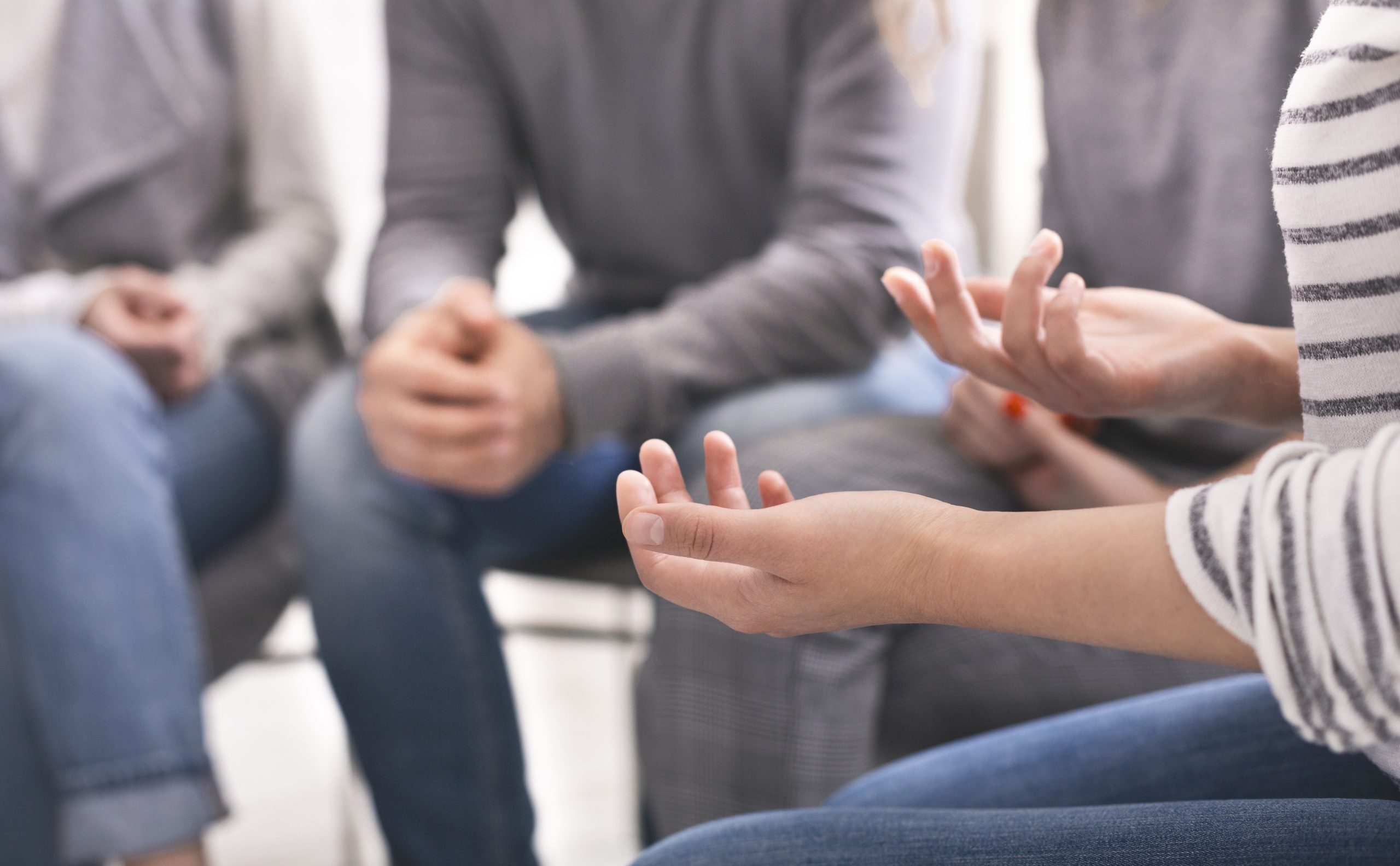 What are the new GROUNDS FOR DIVORCE

The statutory basis for divorce is the Matrimonial Causes Act 1973. Technically there is only one “ground” for divorce and that is an irretrievable breakdown. However, in order to commence proceedings, one must proceed under one or more grounds, which confusingly in the Act are referred to as “facts”. In popular parlance, these are referred to as grounds and for the purposes of this explanatory sheet, the word grounds will be used in this way.

Adultery is defined as sexual intercourse between two people of the opposite sex who are not married to one another and one of whom is married.

That might appear blindingly obvious. However, it does mean that adultery can take place long after the couple have separated. It need not be the cause of the breakdown of the marriage. All one has to show is that ?the Respondent has committed adultery and the Petitioner finds it intolerable to live with the Respondent?. Although clearly the legislators assumed that the two must be connected, case law has decided that the intolerability need have no connection with the adultery.

It is often the case that where a couple have separated because of incompatibility, when one of them starts a relationship the couple will agree to the commencement of divorce proceedings on the basis on adultery, often with an agreement that the costs of the divorce will be shared.

I would emphasise that this deals with the costs of the divorce simpliciter; ie the divorce itself rather than financial or children related issues. The Court fees for divorce (the amount you have to pay over and above solicitor?s costs) usually amounts to £217, consisting of the issue fee of £180, £7 for the swear fee for the sworn statement (see sheet on procedure) and £30 for the decree absolute.

There are three points I should make.

One no longer needs cite the Co Respondent (ie the other party to the adultery). Indeed, the Courts now actively discourage this.

Secondly, one must prove the adultery. It is usually uncontested. If it is denied (No I did not do it) or not admitted (Prove it) then you would need further advice from me.

Finally, adultery requires sexual intercourse. To put is bluntly that requires penetration. It also requires the sex to be between members of the opposite sex. Other forms of sex, homosexual or heterosexual, would require proceedings on the basis of unreasonable behaviour.

This can be physical or mental cruelty.

The legal thinking behind divorce these days is that once a marriage has clearly broken down, then the basis of the divorce proceedings is really a technicality. It is only rarely that the Court will take into account the reasons cited in the petition when determining financial or child related issues. Where a couple are divorcing and I am acting for the Respondent I usually use the wording ?while our client accepts that the marriage has broken down and does not therefore propose to defend he (she) reserves the right to dispute each and every allegation should they be raised in other aspects of the proceedings??ie money or the children.

Attempts by family lawyers to amend the law so that all one has to show is that the marriage has broken down have been thwarted by those politicians and sections of the media who believe that this undermines the sanctity of marriage.

I will deal with this in more detail when I deal with two years? separation by consent. I would say for now however that when the 1973 Act was passed it was hoped that that would be the main ground for divorce. However, there are three principals reasons why this has not happened.

First, two years is a long time. The Court has still not been able to determine with certainty how it deals with changes in financial circumstances of both spouses during those two years.

Secondly, there is always the possibility that the other spouse will not consent after the two years have elapsed.

Thirdly, and connected to this, the other spouse can hold the petitioning spouse to ransom by threatening to withdraw consent at any time up to decree nisi (see sheet relating to divorce procedure).

Unreasonable behaviour petitions are those which are likely to cause most pain to the other spouse.

Because of this, and if adultery is not available as a ground, solicitors will often advise, in accordance with current practice, that a copy of the allegations be sent to the other side before issue. This runs the danger of the other spouse issuing unreasonable proceedings first, in order to get the moral high ground.

These sorts of tactics are unlikely to affect the final outcome either as to finances or as to the children but are often highly charged emotionally.

As far as the allegations are themselves concerned, where the divorce is relatively amicable the aim to prepare particulars which are not unnecessarily hurtful to the other spouse but which nevertheless will pass muster with the Court as being sufficiently strong as to constitute unreasonable behaviour. This is one of the most difficult areas for family solicitors, particularly since different judges even within the same Court will take very different views as to the standard of unreasonable behaviour necessary to prove the case.

More than in any area of divorce law (not including children or finance) this requires the developed skills of an experienced solicitor. It is the area which is most likely to result in anger; and make negotiations on child-related and financial matters more difficult.

As stated above, it was hoped when this legislation was passed 32 years ago that this would be the principal ground for divorce. However, the takeup rate has declined over the years. It gives tremendous power to the other spouse. Two years is a long time. The finances of both spouses could have changed dramatically during that period. Child related issues are likely to be at their peak during the first two years. The Respondent spouse has a huge bargaining chip in threatening to withdraw his consent if the petitioning spouse does not agree.

There are two scenarios which commonly give rise to a s.1(2)(d) petition. The first is where the spouses have no child related issues and virtually nothing to argue about financially (either they have already agreed matters or there is no money to argue about). Secondly they have entered into a Deed of Separation which states that finances have been resolved and both parties agree that the financial agreement reached in the Separation Deed will be incorporated within a consent financial order in the divorce proceedings. This is increasingly common.

In my 20+ years of practice I have only been involved in desertion proceedings once. The reasons are legal and technical. You need not consider this.

When the legislation came out in 1973 a divorce on this ground was quite common. An aggrieved wife would often say that she would not give her husband a divorce. However, times have changed.

If two years is a long time five years in much longer. Where there is significant money involved the legal expenses are arguing the position 5 years after the date of separation can be dauntingly large.

The sanctity of marriage and the spouses’ perception of a union to eternity has diminished.

An emotionally wounded wife is nevertheless expected to maximise her income potential. Issues relating to children and to finance are likely to have arisen within that period. The other spouse (usually the husband) can issue proceedings during the five year period, forcing the other spouse to issue cross proceedings on his or her adultery/unreasonable behaviour. Suffice to say that few family lawyers would now advise waiting the 5 years.

By far the bulk of my 5 years separation cases are simply those where there are no financial and child related issues and either one does not want the other spouse to obtain a tactical advantage by giving his or her required consent to a two years separation by consent or alternatively matters have simply been allowed to drift.

I hope I have at least given you a broad, informal and pragmatic summary of the de facto position of the law. Each case is different. Not all are straightforward.